The Amazing of Bogor,

Kota Bogor is my hometown. In Dutch, it is called Buitenzorg. It's the one wide city of Jabodetabek (Jakarta-Bogor-Depok-Tanggerang-Bekasi). The location of Bogor is in the West Java Province in Indonesia. I live here since I was born. In this city, the statue was built. It's called "Tugu Kujang." 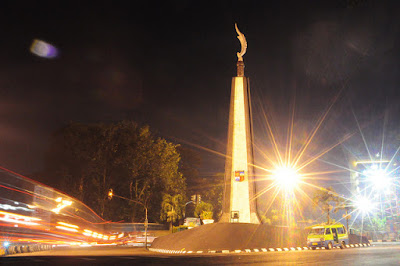 Well. We know that every time we enter a city, it will usually be greeted with a welcome presence of the symbol which usually symbolized by a tower-shaped building or commonly called the monument or memorial.

When we entered the city of Bogor through the toll booth Jagorawi then turn towards the west towards the road Padjadjaran toward Cibinong, then we will see a magnificent statue shaped tower with a height of 17 meters, with an additional building in the form of a typical weapon of West Java or known Kujang built as high as 6 meters. The statue is known by the name of Tugu Bogor or better known as the Tugu Kujang.       The objective of this monument is in honor of the capital transfer from government database grow to Azhar by Sri Baduga emperor in May 4th, 1482. 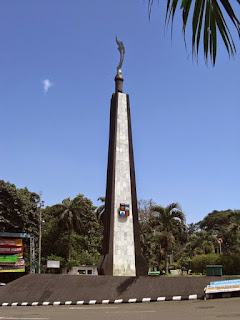 In addition, this building is a replacement building monument city of Bogor city of obelisk returns to the hands of the authorities of the Netherlands in 1836, which used to be located at the junction of Jalan Ahmad Yani-Sudirman (Air Mancur).

" The obelisk returns means witte pal or the main pal"

Ripping monument erected at the 3-way junction of Pajajaran-Otista-Baranangsiang on land measuring 26 X 23 meters, cleaver-shaped building made of stainless steel and brass plated bronze. Each three-dimensional concrete tower is the symbol of the city install a shield consisting of a picture eagle as the symbol of the nation, the palace, Mount Salak, West Java, and special weapons or legends. 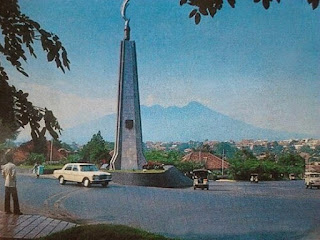 It could not be separated from the long history of the city of Bogor previously named Buitenzorg and hundreds of years previously was the capital of the Kingdom of Sunda Pajajaran. Kujang is a weapon commanders and kings Sunda at the time, so the Kujang could be called a symbol of the triumph for the people of Sunda.

Ornament shaped Sundanese weapon "Kujang" which was at its peak it had reached a weight of more than 800 kg with a height of about 7 meters are made of stainless steel and brass-plated bronze. Kujang position facing toward the Bogor Palace historic sites are also the pride of the citizens of Bogor.

When first paired, hundreds or even thousands of pairs of eyes watched the seconds when helicopters from the Air Force to lift Kujang to be paired right at the top of this statue.

Right below you can see a stone monument reads "Dinu kiwari ngancik nu bihari seuja ayeuna sampeureun juga". It is meaning "What was done today and tomorrow must be better than the previous days". The article is taken from the writings contained in the phallus and the inscription relics of the kingdom of Padjadjaran leadership Batutulis Baduga Maharja Sri Ratu Adil.

Popular posts from this blog 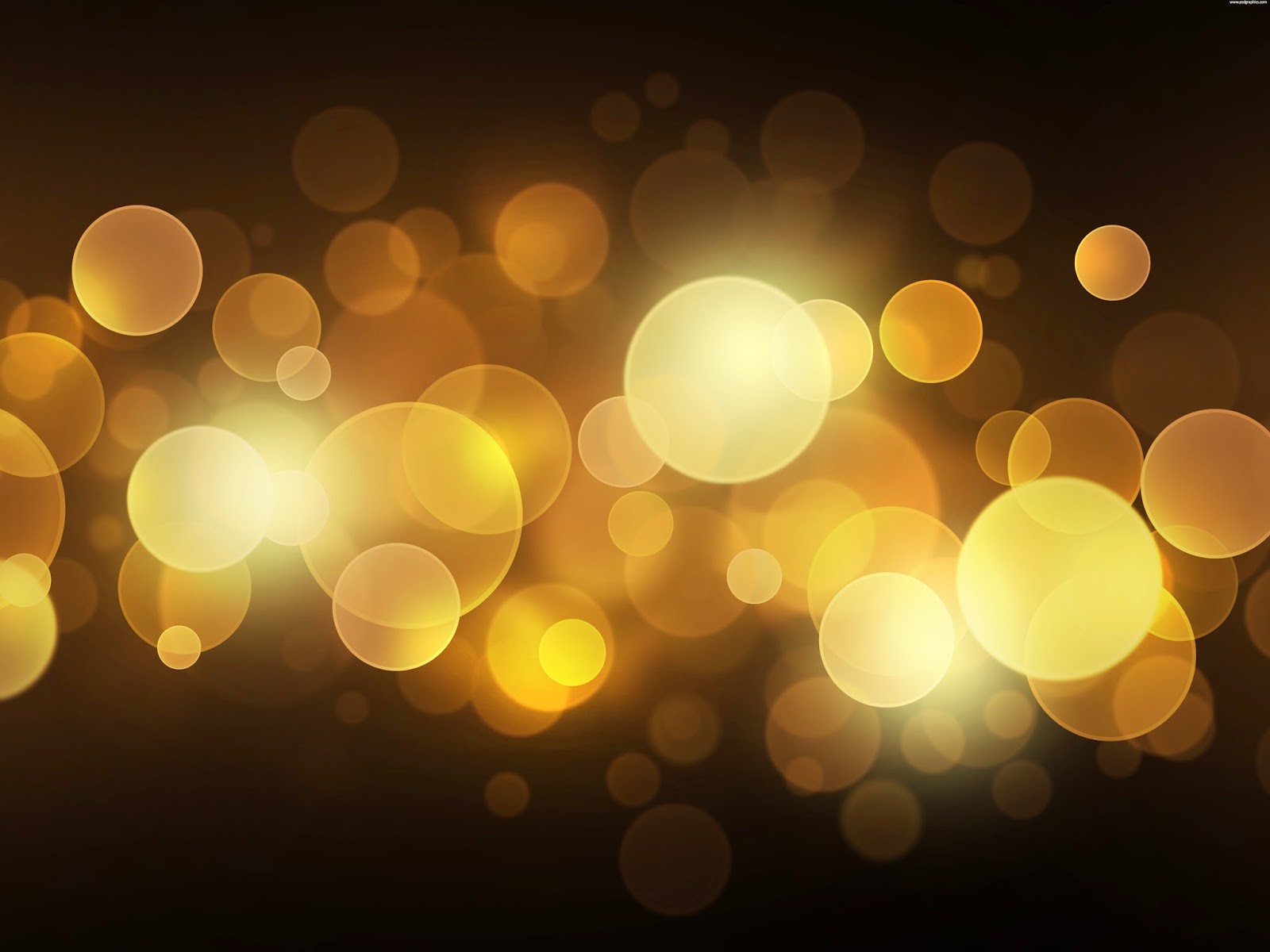 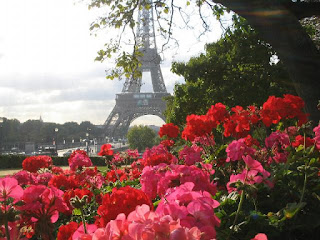 There are thousands of rose cultivars(cul·ti·var - ˈkəltəˌvär) plural noun: cultivars,it meansa plant variety that has been produced in cultivation by selective breeding. Cultivars are usually designated in the style Taxus baccata “variegata,” that people grow in